There are numerous secrets that exist in our planet as they will never stop creating surprises for us.There are lots of things and places which can't be analysed or explained. They are still a riddle to humanity, but they keep catching our curiosity an 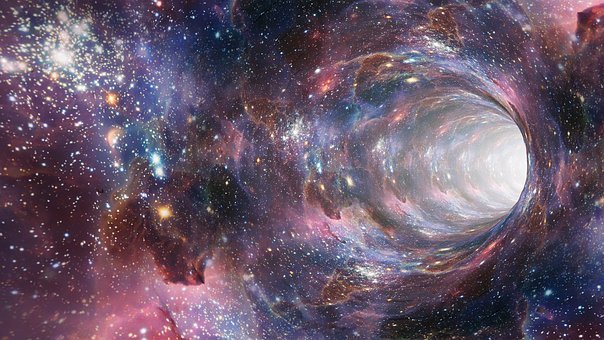 There are numerous secrets that exist in our planet as they will never stop creating surprises for us.There are lots of things and places which can't be analysed or explained. They are still a riddle to humanity, but they keep catching our curiosity and attention.

Here I have outline 5 unbelievable places and events whose existence is not understood not even by scientists.

The Meredith stone was found in the city of Meredith in 1872 at the bank of lake Winnipesaukee, now New Hampshire in the USA. The Meredith stone is a piece of worked -out quartzrock. The date and function of these stone are still unknown till date as there is no other stone around found similar to it anywhere around the world!

2. RED GLOW OVER THE PACIFIC OCEAN

The Red glow can be found in the Largest ocean in the world being the Pacific Ocean. This strange red light was first seen by Christiana Van Heijst when he was flying from Hong Kong to Alaska in his Boeing 747-8 aircraft when he noticed a red glow beneath him. This glow appeared after a flash of distant lightning. This phenomenon occurance has remain unexplained to modern world and scientists thinks it might be a reflection of a volcanic eruption beneath the ocean but this has continue to remain a mystery to all! 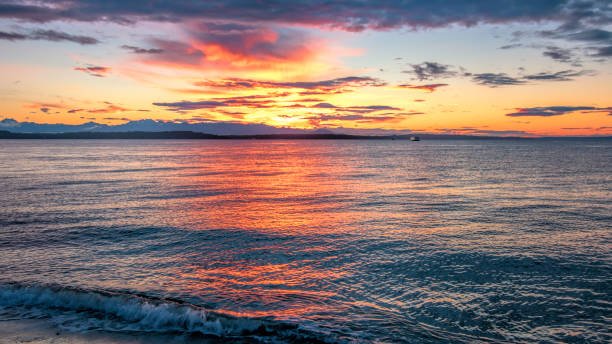 Bosnia is a country in Eastern Europe. Various stone balls scatter around this country. Some people believe there ancestors made such rocks as a symbol of sky objects or as a delimiter for the borders of their dominions. Actually, these stoneball exist in other countries but the origins of the stone balls around the planet are still unknown and unexplained.

Not many people will know of this Great King. Genghis Khan was  born in 1158. He was the founder and first Great Khan ( Emperor) of the Mongol Empire, which became the largest contingious empire in the history after his death. After founding thr empire, he launched the Mongol invasions that conquered most of Eurasia, reaching as far as Poland in Eastern Europe and Levant in the Middle East.

Genghis Khan died in 1227 after defeating the western Xia. By his request, his body was buried in an unknown location somewhere in Mongolia. For centuries, people were curious about the location of his tomb. Many have tried but no one seem to know the exact location of his tomb and have remain a mystery to mankind till date!

5. MYSTERIOUS TIME TRAVEL FROM THE COUNTRY OF TAURED

Ever heard of time travelling or travellers? These are people who claim to have wandered into the future and return to tell us what they have seen. There was these case of a man who landed in Tokyo international Airport in 1954. When his passport was checked, no country on earth has such name or passport. He became worried over the curiosity and questioning of the airport security and pointed to a place between Andorra and Spain as where his country called TAURED is located.

Airport officials tool him to a seal room with one entrance and lock him up for further questioning only to return back and found that the man has gone..I mean disappear into thin air. Till date that incident still remain a mystery to mankind!

See an unhabitated Island in Brazil full of snakes as inhabitants - Ilha...