Taured Mystery’ or ‘Man from Taured’ is a popular story regarding an event when an unknown man from a different world landed at a Japanese airport and vanished later. The incident is said to have occurred during 1950’s, and is one of the popular examples of time travel or parallel world. 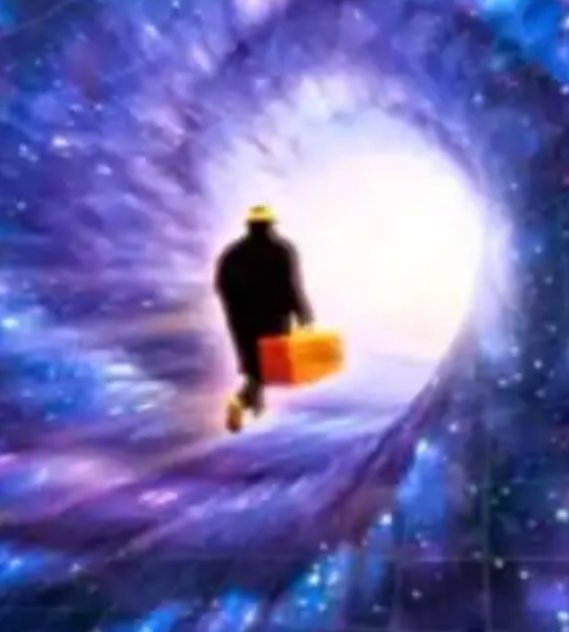 According to this story, a man landed at Haneda Airport (also known as Tokyo International Airport) during the July month in the year 1954. The man belonged to a Caucasian race and had beard. When his passport was checked by immigration officer at the airport, he noticed a strange thing. His passport belonged to a country named ‘Taured’, which did not exist.

The man was then given a map and asked to point out his country. He immediately man pointed to the area occupied by the Principality of Andorra. Andorra is at the border of France and Spain. The man said that his country has been in existence for 1000 years and was a little puzzled why his country was called Andorra on the map. The man argued with the customs officers for long and refused to give in.

What Is The Mystery All About?

He was also carrying currencies of different countries, probably because he had made several business trips. The mystery man shared other details like the company for which he was working and the hotel where he stayed. Officials find out that the company which he mentioned existed in Tokyo but not in Taured. Similarly, the hotel he mentioned did exist but hotel employees informed them that no such booking was made. This prompted officers to take the man in custody for further interrogation. Officers were suspicious that he might be some criminal and confiscated his documents and personal belongings. The officers put the mystery man in a nearby hotel whilst they conducted their investigation.

To ensure that the mystery man didn’t escape, two guards were placed on the door. It must be mentioned that the hotel room in which he was staying only had one entry and exit point. But to everyone’s surprise, the man vanished the next morning. Not only that, but all his personal documents had also disappeared. A search was launched to find the man but in vain. The thing that was troubling investigating officers was that he was put up in a room high up in the multi-storey hotel building with no balcony.

Some people argued that the mystery man was indeed from Taured but the country happens to be in another universe and somehow passed through a parallel dimension and ended up at Haneda Airport. Another theory is that the mystery man was a time traveller and had mistakenly landed at the airport. Above all this, there are people who claim that it’s just an elaborate internet hoax.The mystery man claimed that it was the third time he was visiting Japan from his country. But, to the surprise of officers, they couldn’t find any country named Taured.

What do you think?

N-EXIT Training - MindtheGap virtual training for Npower Batch A & B