Millions of Americans are getting a nice payday today, thanks to the new stimulus payment that’ll hit their bank accounts. August 15th will be weekend so the stimulus checks alert have been shifted backwards to be paid today. This is how much you get. 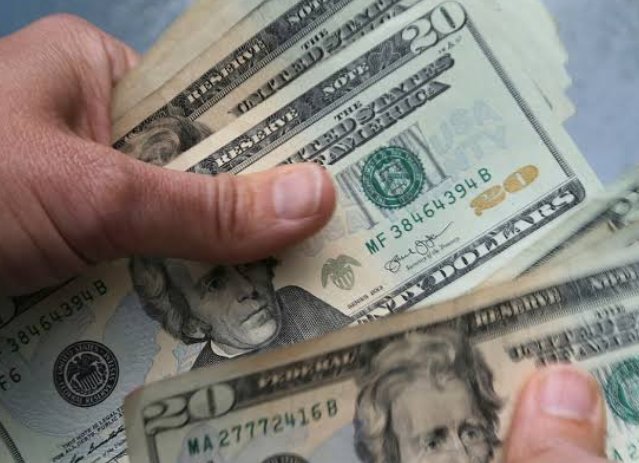 The second of six child tax credit checks is scheduled to be deposited into their bank accounts today being Friday, August 13th and to arrive in recipient mailboxes as soon as this weekend. The money being one of the many features of the $1.9 trillion stimulus law from March, which also funded a new wave of $1,400 stimulus checks. The new stimulus payment coming Friday, though, is tied to a different benefit made possible by the stimulus law.

Instead of giving that money to parents in one chunk, however, it’s been structured in such a way that it feels like — well, like it’s a lot of stimulus checks. First, whatever amount parents are eligible for will be split in half. The second half of the money comes next year. As a normal tax credit, after they file their federal taxes.

Meanwhile, they’re getting the first half of the money now. But not all at once. The first half will be split up over a series of six stimulus checks, which started on July 15. Tomorrow’s payment is check #2, with the final check coming December 15.

The other checks in this series are set to arrive on September 15, October 15, and November 15.

Once families get their final monthly check, in December, they can then add up those six payments and know that’s how much they’re also getting next year. In the form of the all-at-once tax credit.

This web portal from the IRS has additional details about the payments, including who’s eligible. There’s also an income requirement, which should perhaps come as no surprise. If you make too much money, your payments can be phased out. And, in fact, zeroed out altogether.

One thing to keep an eye on: Earlier this year, President Biden called for the child tax credit expansion to be continued. When you’ve conditioned people to expect a monthly stimulus check, and then you remove it during a — wait for it — midterm election year … well, that seems like a dicey political proposition, to say the least.

These checks, though, could also take some of the sting out of a lack of a fourth stimulus check. There have been three waves of those so far (for $1,200, $600, and $1,400). The White House has shown no willingness to push for more. And it’s probably even harder to make a case for them while this current series of payments is ongoing.

Avoid this enticing new Squid Game cryptocurrency scam at all costs, Its...