After two separate reports indicated that Apple is working on iPhone models that will not require a physical SIM card, a leaker offers further insight into the matter. See details below. 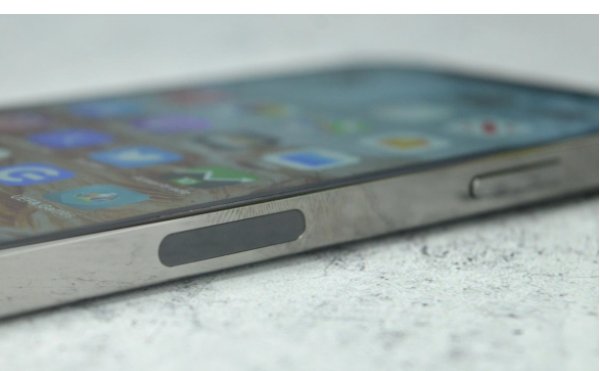 The leaker made similar claims much earlier this year, well before the iPhone 13 launch. It’s still unclear when Apple will release an iPhone without a physical SIM card tray. The previous reports cited the iPhone 14 and iPhone 15 as potential versions that will not feature a SIM card slot. Also, one of these reports said Apple and its carrier partners might sell iPhone 13 options that buyers can activate via a digital eSIM. They’ll have a SIM card slot, but they will not ship to buyers with nano-SIMs in the box.

I explained the other day why removing the iPhone’s physical SIM card slot is inevitable. Apple is looking to eliminate all ports and buttons from the iPhone. That “perfect” iPhone design would let Apple offer buyers a waterproof device, not just water-resistant. With no point of entry inside a perfectly sealed case, the iPhone would survive accidents involving liquids even better than it already does. The Lightning port, the SIM card slot, and the buttons are such entry points.

The removal of the SIM card tray has an added benefit. Apple can recycle that internal space for new logic board designs. Apple can then save up more internal real estate to increase the battery capacity.

A report from Brazil said a few days ago that the iPhone 15 will lose the SIM slot. Separately, MacRumors learned that Apple instructed carrier partners to start selling eSIM-only phones by September 2022. Mobile operators should begin selling iPhones without nano-SIM cards in the box as soon as the second quarter of 2022. These eSIM-only iPhones would still feature physical SIM card slots. Apple isn’t about to change the iPhone 13 design halfway through the cycle.

A leaker who goes by the name of @DylanDKT said on Twitter that he is in “agreement with recent rumors regarding the removal of the physical SIM card tray.”

I am in agreement with recent rumors regarding the removal of the physical SIM card tray. In February, I had shared the following information below: https://t.co/zOyeJr0V1d

He linked to one of his tweets dating back to February, where he said he was able to confirm with sources that Apple wants to remove the SIM card tray from the iPhone “sooner than later.” He also said that it wouldn’t happen this year — and it did not. But Apple was already testing an undisclosed iPhone model with only eSIM technology.

Apple introduced support for eSIM in 2018 with the iPhone XS/XR series. Every iPhone since then, even the iPhone SE (2nd-gen), supports eSIM cards. Moreover, the iPhone 13 quietly introduced the feature that Apple would need in an iPhone model without a physical SIM. The iPhone 13 models support dual eSIM cards, something that’s not available on other dual SIM iPhones.

In other words, Apple has all the technology it needs to launch a phone that has no physical SIM card tray but can support two eSIM cards.

$3,600 stimulus payments start next week – These Americans will get them

See how to get a free $15 Amazon credit right now