See Why Some Women May Urinate During Sexual Intercourse

Are you a woman who might have experience the above subject matter? If yes, know that Women can have urine leakage during sexual activity, when having an orgasm, or both. Sexual stimulation can put pressure on your bladder or urethra. If you dribble urine during orgasm, it's often because the muscles of your bladder spasm. This action is called urge incontinence. What causes this change and how to deal with it has been discuss below. 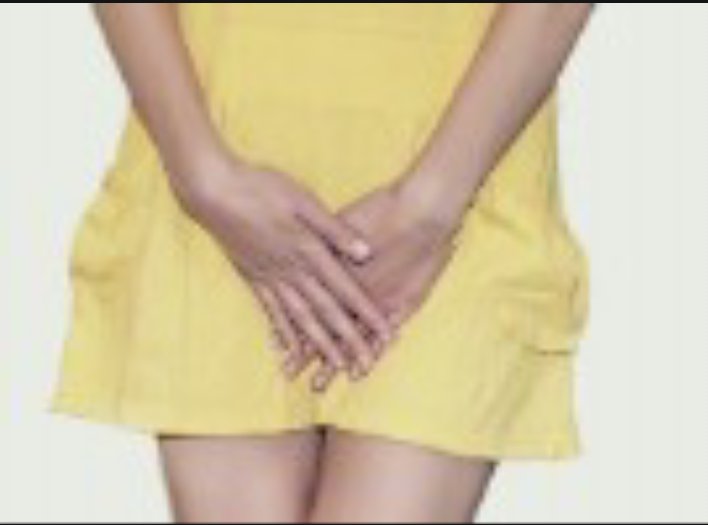 During Sexual intercourse,  there are chances that the woman might urinate. This is so since during intercourse the man's private organ puts much pressure on the bladder. One of the debates that are common among people is whether the female ejaculation is urine or another kind of liquid. According to studies,  not all ladies ejaculate during sexual intercourse, but the fluid is an uncontrolled released of urine. It was also discovered that men experience incontinence.

Peeing during sexual intercourse is a very common concern. This is mainly a female issue because men's bodies have a natural mechanism that prevents urination when they have an erection.

As many as 60 percent of women who have some level of general incontinence experience leakage during sex. Some women who worry that they're urinating during sex may not really be urinating, however. Instead they may be experiencing female ejaculation during orgasm. So let me ask, what do you think causes urination during sex?

What Causes Urination During Sex

Urination during sex is very often due to incontinence. Incontinence is unintentional urination. According to the National Association for Continence, approximately 25 million American adults and more than 30 million people around the world experience either short -or - long term incontinence. Up to 80 percent of these numbers are women. Infact, one in four women over the age of 18 experience occasional urine leakage.

This can be describe as when sexual stimulation puts pressure on your bladder or urethra.when combined with weakened pelvic floor muscles, this pressure can create stresss incontinence. Urge incontinence is a symptom of an overactive bladder. It's characterized by a sudden and urgent need to urinate and an involuntary contraction of your bladder, which expels urine. It can be triggered by many things, like running water or unlocking of a door, sometimes called key-in-the-door syndrome.

Diagnosing And Treating Incontinence During Sex

In men, Kegels may help with not only urinary incontinence, but also erectile dysfunction. One small  showed that 40 percent of men who had erectile dysfunction for more than six months had their symptoms completely resolve with a combination of pelvic floor physical therapy and at-home Kegel exercises.

The exercises can be done standing, sitting, or lying down, and they can be done just about any time or place. It’s a good idea to empty your bladder before doing them.

Lastly,  most people are able to reduce or even eliminate urination during sex with lifestyle changes and pelvic floor muscle exercises. Talk to your doctor about any concerns you have so that you can begin finding a cause and treatment plan for your incontinence.

See the African tribe where Bride’s aunt must sleep with the groom to...