See the New Samsung Galaxy S22: Everything we know about Samsung’s next flagship 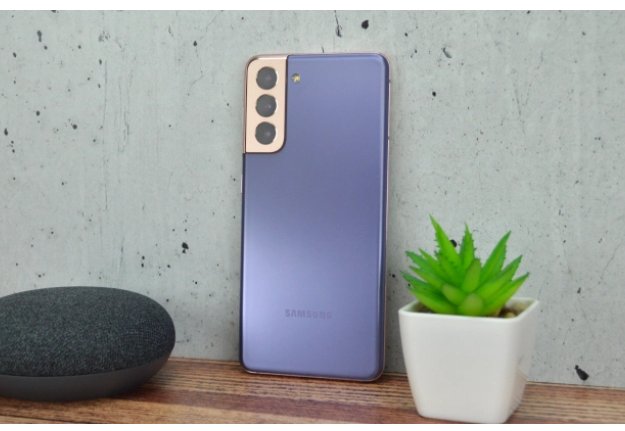 We’re likely some time away from the release of the Galaxy S22. We have, however, been hearing some rumors about the upcoming device.

Excited for the Galaxy S22? Here’s everything we know about Samsung’s next big release so far.

Samsung gave the Galaxy series a pretty major design refresh with the Galaxy S21, but the company is no stranger to refreshing its phones every year or two. So, that doesn’t mean we won’t see another big refresh for the Galaxy S22.

We expect that the Galaxy S22 range will keep the hole-punch cutout for the front-facing camera, along with a prominent camera module on the back. Some rumors indicate that Samsung could introduce an in-display camera for the Galaxy S22, but that tech could be a few years away.

The entire Galaxy S21 range offers a 120Hz refresh rate, making for a responsive feel and smooth animations. We expect that to remain on the Galaxy S22. It’s likely that the phones will keep their resolution — with the Galaxy S22 and S22+ both keeping a 1,080p resolution, and the Galaxy S22 Ultra keeping its 1440 resolution.

Of course, it is possible that the resolution could change. Maybe Samsung will bring the higher 1440p resolution to the entire range, and differentiate models in some other way.

Even if the resolution and refresh rate remains the same, the displays could get an upgrade. They could, for example, get brighter. Or, Samsung could bring the dynamic variable refresh rate tech currently only on offer by the Galaxy S21 Ultra, to the entire range.

Samsung has been shifting the release date for its Galaxy phones a little recently. Traditionally, the company released a new Galaxy S phone around February. However the Galaxy S21 was released a bit earlier, in late January. It remains to be seen exactly when it will hold the event for the Galaxy S22.

How to Enter for the United Bank for Africa (UBA) Foundation National...