Do you know the Arctic ocean is full of ice that it was difficult to sail pass through in ancient times but one man accomplish that feat. He is one of the world’s most famous polar explorers. He was the first person to sail through the North-West Passage – the seaway across the Arctic linking the Atlantic and Pacific Oceans – and the first man to reach the South Pole. See the name of the man below. 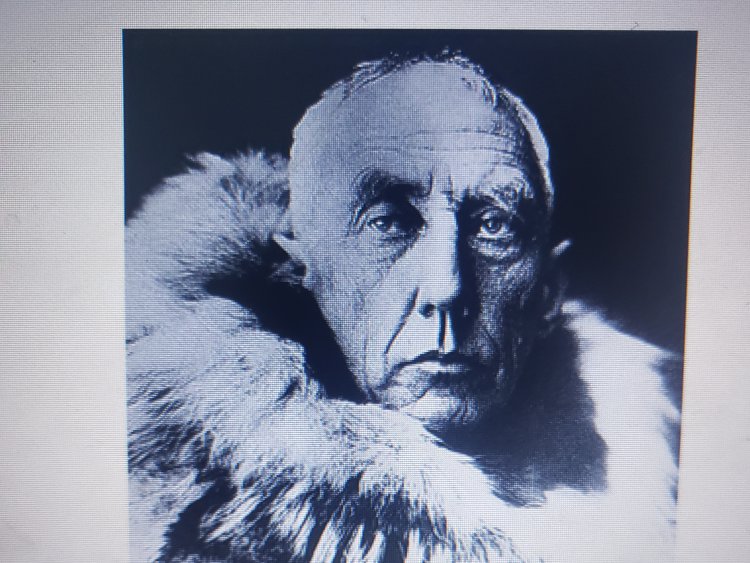 History of the Arctic Ocean is full of wondrous tales and glorious adventures and one the world would not forget Roald Amundsen from Norway!

Like we all know, the Arctic Ocean is centered approximately on the North Pole. The ocean is encircled completely by the landmasses of North America, Eurasia and Greenland. The Arctic Ocean is Earth’s northernmost body of water and cover by ice throughout the year! 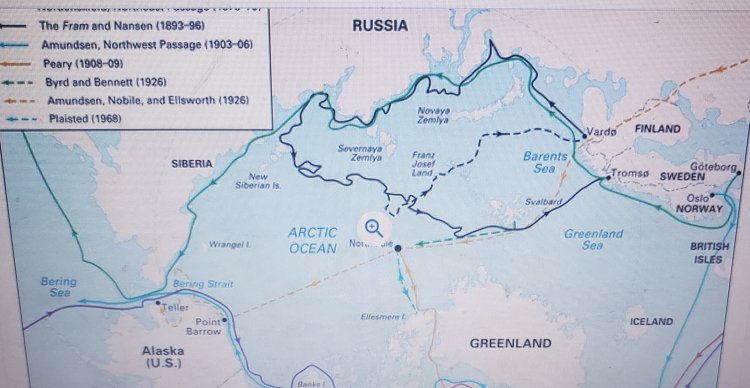 Roald Engelbregt Gravning Amundsen – Roald Amundsen for short was born on July 16, 1878 in Borge near Oslo, Norway. He was a Norwegian explorer who was the first to reach the South Pole, the first to make a ship voyage through the Northwest Passage, and one of the first to cross the Arctic Ocean by air. No doubt he is one of the greatest figures in the field of polar exploration!

Do you know that Roald Amundsen studied medicine for a while and then took to the sea. In 1903, with a crew of six on his 47-ton sloop Gjoa, Amundsen began his mission to sail through the Northwest Passage and around the northern Canadian coast.

What will Roald Amundsen be remembered for? 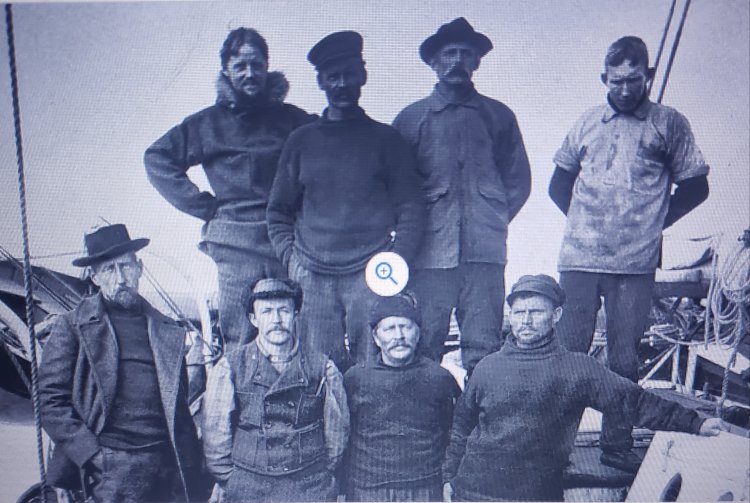 Lastly, in 1928 Roald Amundsen lost his life flying to rescue Italian aeronautical engineer Umberto Nobile, whom he had accompanied in a dirigible flight over the North Pole in 1926, from a dirigible crash at seas near Spitsbergen, Norway. The airplane carrying Amundsen, searching for survivors of Nobile’s crash, also crashed, and Roald Amundsen’s remains were never found!

Pregnant Mothers: See why You Should Drink Warm Water During Pregnancy