Michael Usifo Ataga may not have been the most popular CEO in Nigeria until June 2021 when he was allegedly murdered, a few days shy of his 50th birthday. There is, however, more to the late Chief Executive Officer and Founding Director of SuperTV – the brainchild of the Super Network Limited, and a streaming entertainment platform. See his Profile here. 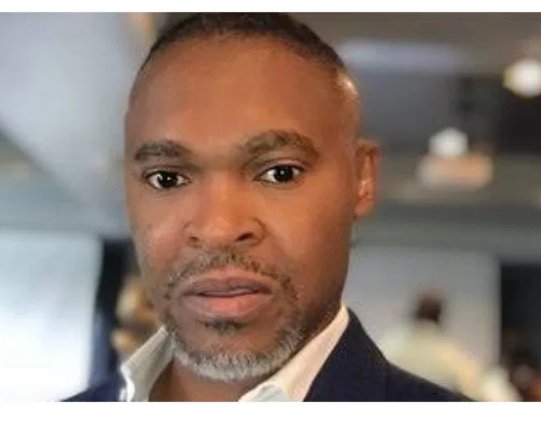 Usifo was born on the 19th of June, 1971 in Edo State, where he hails from. He had his primary and secondary education in Edo State, finishing up with a first degree from the University of Benin in 1995.

Ataga registered Super Network Limited under the Telecommunications Services Industry, on December 23, 2013, with himself as Director. On this platform, he then floated Super TV in April 2014, as a streaming entertainment platform that offers movies, shows, news, and documentaries. Since 2014, he has been the Chief Executive Officer (CEO) and founding Director of Super TV.

SuperTV started out as an entertainment platform and is behind the SuperTV for 9mobile App on Google Playstore – a 3.2 star-rated app where users can watch movies, TV shows and live TV without data or internet connections.

SuperTV’s Content Distribution Marketplace is said to be designed for local and international Live TV channels, content distributors, ﬁlm makers and independent TV producers, and enables its partners to monetize premium, fresh and library content. There is also a quality check to ensure the technical standards of video contents on SuperTV, as well as a provision of full Digital Right Management (DRM) to CSPs for all video to avoid content theft and unauthorized access.

Until his death, Ataga was married to Brenda Usifo and they have two kids together.

See how to get a free $15 Amazon credit right now