Second $600 Golden State stimulus in California Coming: when will it be sent?

Do you that the Second $600 Golden State stimulus in California is about to be paid? But when will it be sent? One thing am sure of, is that a $600 dollar stimulus check is on its way to some residents in the state. Our team took a look at who is eligible and when the payment will be sent. Read more below. 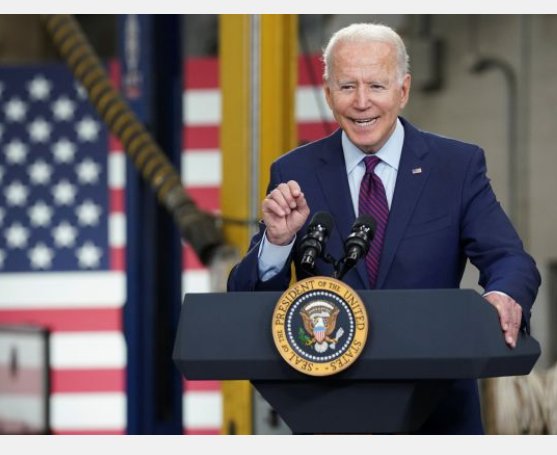 On Monday 28 June, the California legislature approved a spending bill that allocates over $8 billion in funding to send a second round of $600 Golden State Stimulus Checks. Adults making $75,000 a year or less are now eligible to receive a check, as long as they did not receive one when the first round was sent.

In an effort to support families and undocumented Californias who did not benefit from federal stimulus aid, the legislature will also allow these groups to claim one additional check valued at $500.

The first round of Golden State Stimulus Checks which was approved in February was sent to low-income residents. Depending on their tax filing, dependent, and income status, receipts either received a check worth $600 or $1,200.

When will the checks be sent?

Governor Gavin Newsom has until 1 July to sign off on the state’s budget for the next fiscal year. To ensure the payments can be made during that time, this bill must be signed into law on or before that date.

Some reports state that Gov. Newsom will sign the legislation on Thursday 1 July, and at that point, the state will provide more details on when and how the payments will be made.

The first round of stimulus checks sent by the state government was distributed by the California Tax Franchise Board (CTFB). The organization aims to “help taxpayers file tax returns timely, accurately, and pay the correct amount to fund services important to Californians.”

When distributing the first round of checks, the CTFB identified those eligible after taxpayers submitted their tax returns. The information provided with when the return was submitted was used to then send the payment. By 6 May 2021, the agency announced that they had sent “2.5 million Golden State Stimulus (GSS) payments worth $1.6 billion."

For those in the state that submitted a 2020 tax return and meet the income requirements, the state has the information needed to send the check. If sticking with the two options the state used when sending the first round of direct payments, those eligible can expect to receive a physical check in the mail or through direct deposit.

Second $600 Golden State stimulus in California Coming: when will it be...