Do you know the Rivers state Governor has relax it earlier curfew time impose on the state in some parts of the Local Government areas? This announcements was made late Saturday night during a brief state wide broadcast by the Governor, Barr. Nyesom Woke. See more details below 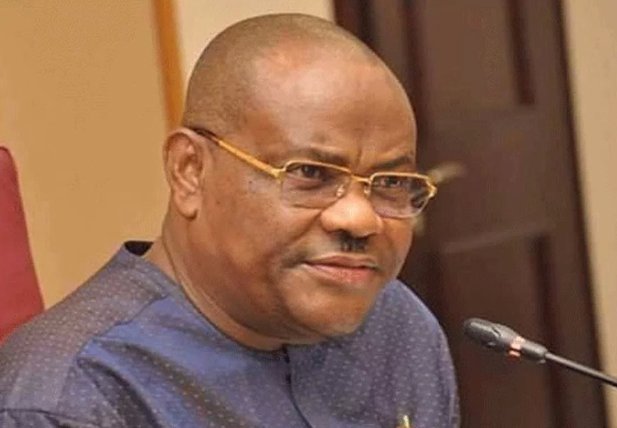 The Rivers state Government has relaxed its earlier curfew time of 6am -7pm impose on the state to now 8.30pm to 6am daily. This announcement will however take effect in two local government areas in the state.

The curfew is to run between 6am - 8.30pm daily and the affected local government areas include Obio/Akpor and Port Harcourt city LGAs.

The Governor in a State wide broadcast on Saturday said the reviews time for the curfew in the two Local Council Areas will take effect from today being Sunday May 16 2021.

Governor Wile said the latest decision was approved by the State Security Council after a review of the security situation in the state.

In his words "after yet another review of the prevailing security situation and in particular, the effect of the curfew on our citizens, the State Security  Council has decided to relax the curfew time a little for Obio/Akpor and Port Harcourt City Local Government Areas only".

The Governor also announced that security agencies have been directed to enforce the curfew and prosecute defaulted.

Governor Wile further disclosed that "all those responsible for the premeditated and brutal ambushes and murders of security personnel in the state have been apprehended and are now facing the bitter Venom of the law".

"None that is proven to be criminally liable will escape the fury and crushing impact of justice".

He also took time to assure citizens of the state that his administration is ready to decisively dealwithany security threat in the state.

How to apply for Nigeria Jubilee Fellows Programme (NJFP) 2021 for Unemployed...

How to access the N50 billion NIRSAL/CBN Covid-19 intervention fund for...