Our Sub-Continent: India At 75, A Journey of Achievements, Aspirations and Resolve

India commemorated its 75th Independence Day on August 15, 2021. India mark this important milestone, during the course of the next year, celebrated the spirit of its struggle for freedom, pay homage to its founding fathers and renew its resolve to fulfil the developmental aspirations of its 1.35 billion people. See more details below. 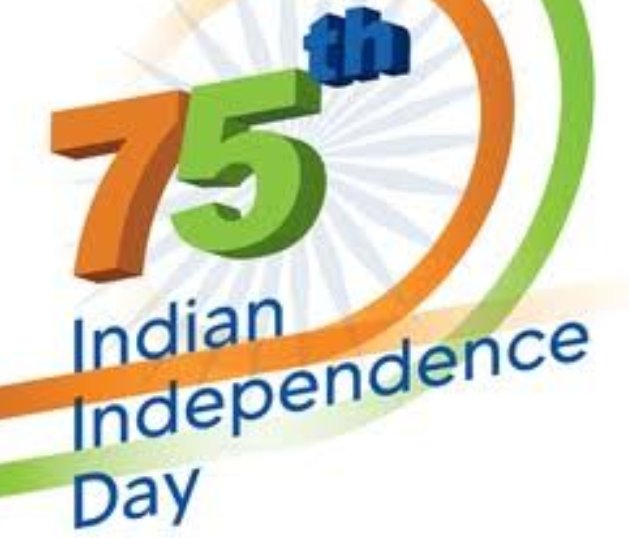 On this day in 1947, when India was freed from colonial rule, the Indian economy had been reduced to less than 3 per cent of global GDP after having contributed nearly a quarter of it just two centuries earlier. It was from this abyss of underdevelopment and impoverishment that India began its journey to become a modern, prosperous nation, governed by the world’s most elaborate Constitution and supported by institutions that have stood the test of time. India’s independence also inspired yearnings for freedom elsewhere as anti-colonial movements swept across swathes of Asia and Africa.

In its nation-building endeavours, India was guided by the ideals of self-reliance and the spirit of international partnership, as the nation created centres of excellence in science and technology, set up industries and strove to attain food security in the early years. These efforts bore fruits and before the end of the twentieth century, India joined the ranks of leading countries in information technology, pharmacy, space science and civil nuclear energy, to name but a few.

At 75, India today is at the cusp of making monumental forward strides. Its capabilities in emerging technologies, innovation and R&D are globally acknowledged. The impressive growth trajectory of the last several years has positioned the nation as the world’s fifth-largest economy. India has now set its sights on becoming a US$5 trillion economy in the next few years. With sound economic fundamentals and a series of transformative reforms, India is confident of achieving this goal.

This transformation to a ‘New India’ is not just about economic growth. It also entails good governance, people’s participation and empowerment – particularly through the use of technology, and an inclusive and sustainable development model that brings benefits for all, not just a few, achieving harmony between growth and the environment.

Prime Minister Narendra Modi has envisioned a “self-reliant India” or Aatma Nirbhar Bhaarat – which is self-sustaining and resilient, not by isolating itself from the world, but by enhancing capacities at home so that India can more effectively contribute to the world. With its size, capacity and ambitions, India is poised to be a major factor in the post-pandemic global revival.

India is aware of its growing role on the global stage and understands that the choices it makes to meet its developmental aspirations have great significance for the region and the world. India’s willingness to shoulder important responsibilities for the global good and its quest for shared peace, development and prosperity are embodied in its philosophy of Vasudhaiva Kutumbakam, that is, “the whole world is one family” and the doctrine of SAGAR – Security And Growth for All in the Region.

This year and the next, when India serves as a non-permanent member of the United Nations Security Council, it will reaffirm its commitment to international law and pursue the vision of “reformed multilateralism” that will make international organizations, including the United Nations Security Council, more representative, contemporary and capable of dealing with current challenges.

As India marks its 75th Independence Day, there is new hope and confidence, and a stronger resolve, to make a 'new India’ that meets the aspirations of its citizens and plays a leading role for the good of humanity. In this journey into the future, India looks at Việt Nam as a steadfast partner.

See How to Apply for CBN Creative Industry Loan in 2021

How to identify and Avoid Credit Card Skimmers and Shimmers