The Central Bank of Nigeria (CBN) have began moves to unify the various exchange rates in the country aim at boasting the financial liquidity in the sector and giving the Naira an extra edge when it comes to monetary transactions across the world. You can read more details below. 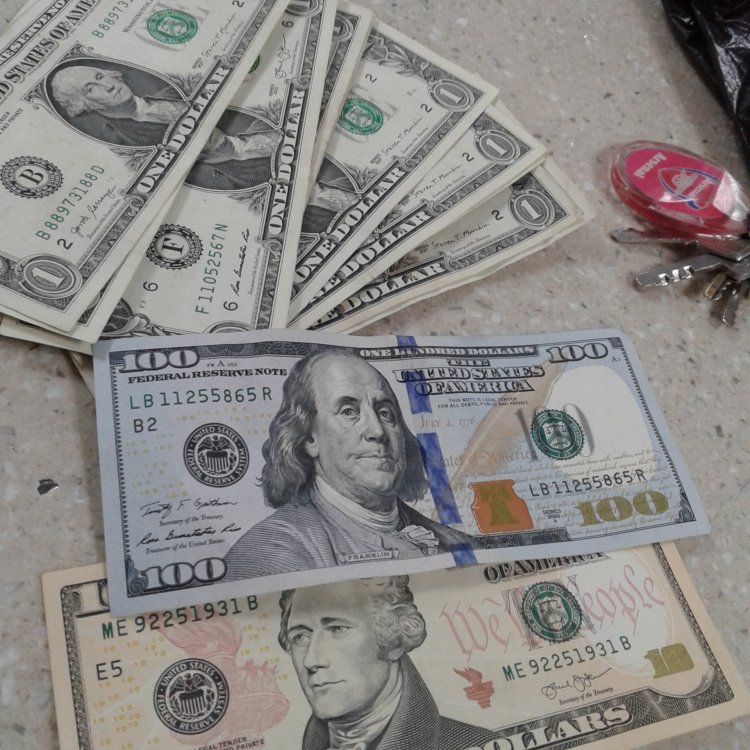 The apex bank in the country, the Central Bank of Nigeria (CBN) has began moves to harmonize the various exchange rates in the country with the removal of N379/$1 official rate from its website. The move by the CBN is one of the first indications of exchange rate harmonisation and tactical devaluation of the Naira.

However,  all government transactions since 2021 have been converted, using the prevailing exchange rate at the official NAFEX window.

The CBN had last November devalued the Naira by N6/$1 across all exchange rate lines, in line with the exchange rate unification agenda of the apex bank as recommended by the International Monetary Fund (IMF) and world Bank.

In a weekly exchange rate for disbursement of the proceeds of International Money Transfer Service Operators (IMTOs), all authorised dealers, Bureau De Change (BDC) Operators and Service Providers are advised to add N6 across all rates.

The naira exchange at N411.25/$1 on the Investors and Exporters (I&E) Window after the CBN extended its 'Naira for Dollar' policy to attract more foreign capital to the economy.

At the parallel market, the Local currency exchange at N484/$1, weaker than N483/$1 it exchanged on Thursday.

The CBN governor, Godwin Emefiele, however said that in Nigeria, like other emerging market countries and countries reliant on oil exports, the decline in crude oil earnings, as well as the retreat by foreign portfolio investors, significantly affected the supply of foreign exchange into Nigeria.

Speaking at the 55th Annual Bankers Dinner in Lagos,  the CBN boss said the need to adjust for the decrease in supply of foreign exchange led to the depreciation of the Naira.

"With the decline in our foreign exchange earnings and successive exchange rate adjustments, the CBN has continue to implement a demand management framework, which is designed to bolster the production of items that can be produced in Nigeria, and aid conservationof our external reserves, " he said.

Emefiele explained that due to the unprecedented nature of the shock, the apex bank has continue to favour a gradual liberalisation of the foreign exchange market in order to smooten exchange rate volatility and mitigate the impact which rapid changes in the exchange rate could have on key macro-economic variables. This, he said, was in line with international best practices in countries where managed float arrangements are in operations.

"At the same time, measures are being taken by the authorities to improve our non-oil exports and other sources of foreign exchange. These measures have helped to prevent a significant decline in our reserves, " he said.

The International Monetary Fund (IMF) said exchange rate rigidities have constrained the economy's ability to absorb external shocks. The IMF insisted that restrictions on access to foreign exchange for certain categories of goods and multiple exchange rates create distortions in both private and public sectors avenues for corruption.

List of successful candidates for the Petroleum Technology Development...

MANSA MUSA: The Story Of The African King Who Was The Richest Man That...