We are please to inform you that the NDLEA - National Drug Law Enforcement Agency has release the List of Shortlisted applicants for it final Screening into the recruitment of officers for the Narcotic Officers and Narcotic Assistant Officers. you can check below for more updates. 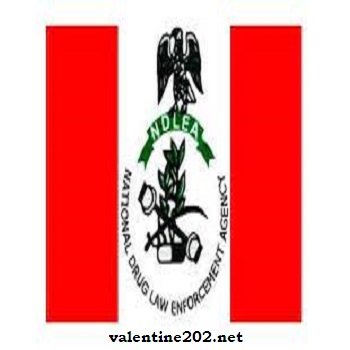 The NDLEA Director, Media and Advocacy, Femi Babafemi, disclosed this in a statement on Saturday in Abuja.

Nyscinfo.com gathered that the screening exercise, which was suspended in JANUARY due to the COVID19 pandemic, will now proceed in batches in designated centres nationwide.

The Media Director, said the screening for NDLEA headquarters Abuja candidates within the recruitment categories and others, whose names were on the final list should visit its official website at http://ndlea.gov.ng/

According to Femi Babafemi, the names of the successful candidates are listed on their website and advised candidates to report at NDLEA headquarters at No. 6, Port Harcourt Crescent, Off Gimbiya Street, Area 11, Garki, Abuja, as follows:

“NDLEA Academy Jos, Plateau, candidates on the general list should report at the Agency’s Academy, Katon Rikkos, Jos, Plateau, for screening in the order of batches specified below:

Babafemi also said that candidates attending the screening exercise must strictly observe the COVID-19 non-pharmaceutical protocols and should arrive the designated venues on the specified dates.

He added that candidates must present their guarantor’s form, and original and duplicate copies of their academic credentials, including birth certificates.

“Proof of State of Origin, certificate of medical fitness from a Government Hospital, a pair of shorts and round neck white T-Shirts, Canvas and stockings.

“Any candidate who fails to abide by any of the conditions indicated above will be disqualified instantly, ” he said.

College Application Fees in America and How To Avoid Them