Apple has been revamping its MacBook and iMac devices with a new design as well as adopting its own Apple Silicon chips instead of Intel chips. The company recently launched the iPad Pro powered by the Apple M1 chipset — the same chip that powers most of the newly launched computers from the brand. 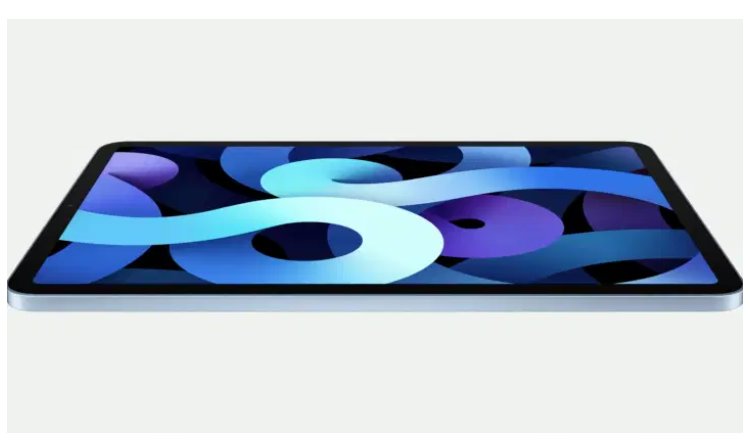 Now, a new report coming from Mark Gurman through Power On newsletter claims that the Cupertino-based tech giant is reportedly gearing up to launch a revamped version of the iPad Mini in the fall this year. The upcoming iPad Mini 6 is speculated to launch along with the larger-display model of the Apple iMac.

The newer model of the iPad Mini is expected to come with some major design overhaul, including thinner bezels. The brand is also touted to get rid of the Home button. In what is billed to be the “biggest redesign in the nine-year history” of the device, Mark Gurman claims it will be similar to the alterations made to the iPad Air.

Leaked images related to the device have pointed to the iPad Mini having the same footprint as the current model, with only a 3mm difference. It is said to measure 206.3mm x 137.8mm x 6.1mm in dimensions and will be available in three colors options — Silver, Black, and Gold. The Lightning port has been switched for USB-C port, and Touch ID will remain on the device in the form of a power button sensor.

Expected upgrades for the 2021 iPad mini

The iPad mini is the kind of Apple device that could benefit from the same Touch ID upgrade. Removing the fingerprint sensor from the front would free up more space that could be used to increase the screen real-estate.

Gurman said on his Power On newsletter (via 9to5Mac) that the new iPad mini “should be a go” for a release this fall.  Gurman explained the 2021 iPad mini design will be similar to the 2020 iPad Air. This would make it the “biggest redesign in the nine-year history” of the iPad mini. The new tablet should also feature the latest processor inside.

Despite the claims and Gurman’s accuracy, this is just a rumor. Apple might use the iPad Air design on the new iPad mini. Or it could go for a different solution. As for the A-series system-on-chip upgrade, it’s unclear what we’re looking at. It could be the A14 Bionic, or the upcoming A15 Bionic that will power the iPhone 13 series. Apple stunned the world earlier this year when it revealed the new iPad Pro runs on the M1 processor. Performance is one of the main features of Apple devices. So the 2021 iPad mini’s upgrade has to be about bumping performance on top of the radical redesign.