If you using an iPhone and Mac, you need to try this amazing feature now. 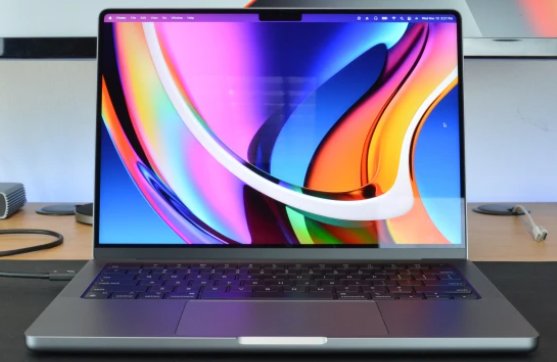 Needless to say, Apple products are designed to work seamlessly together and provide a user experience that is tough to match when using devices from different manufacturers. A prime example is the ability to text iPhone users via the messages app on your computer. Another, although lesser known example is Universal Clipboard.

what is Universal Clipboard?

You may be hearing this for the first time but Universal Clipboard is a feature that takes copying and pasting to the next level. It has been around a long time ago, but it's still not widely known as it should be given it immense utility. As for what it does specifically,  Universal Clipboard allows users to copy text, video, or images from one Apple device to another. For example,  you want to copy a link from your iPhone to your I ad for easy viewing, universal Clipboard makes it all possible.

How to set up the Universal Clipboard?

Once this is done, you will need to turn the handoff feature on. To do this, go to system preferenoes >General on your Mac.

TRENDING:  Checkout 6 countries that can win the ongoing AFCON 2022 trophy in Cameroon

Next, go to the bottom where you will see an "Allow Handoff between this Mac and your iCloud devices" toggle. Make sure this has a checkmark beside it. On an iPhone or ipad, go to Settings > General and do the same thing.

How to use Universal Clipboard

Once you have got this all set up, it's now time to use it. The best thing here is that the entire process is seamless and requires little to no effort. All you have to do is to copy an item on one device whereupon it's stored in, you guessed it,Mr he Universal Clipboard. It remains there for a short time. During that time, if you attempt to paste on another device,  you will see the original copied file magically appear.

This new amazing feature has been around for a while, but on the off chance you may not have tried before. So let's go to the system requirements quickly.

If you think this Article was helpful and can be useful to someone else, Please share it using the buttons below. Thank you.

How to file for unemployment benefits if you lose your job in the U.S.A