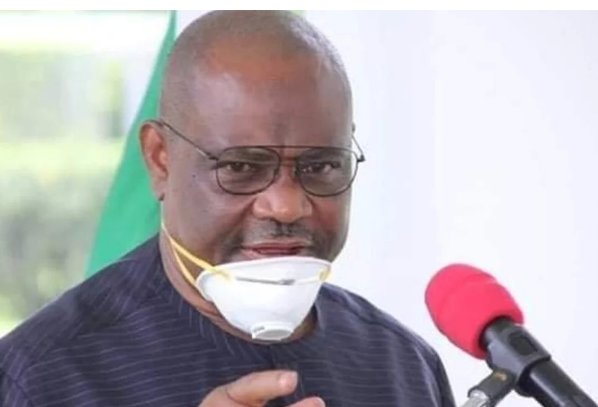 According to the governor, the government understands the negative impact of the curfew particularly on business and economic well being of the state but explained that “our primary concerns were and still remain the security of the state and no sacrifice of price can be said to be too much to endure for the preservation of lives and property.”

You can see the excerpt of the broadcast by the governor earlier today.

My dear people of Rivers State,

1. In response to the security breaches and premeditate attacks and killing of security officers in some of our neighboring States by gunmen we imposed a night-time curfew on our land borders with other States on the 28th of April 2021.

2. Following the premediated attack and killing of some security personnel in Abua and Ikwerre Local Government Areas by gunmen, we were forced to impose a statewide curfew from 10.00 p.m. to 6.00 a.m.

3. On the 11th of May 2021, the gunmen defied the existing curfew and carried out yet another murderous attack and killing of some security personnel in the State. This prompted the review of the statewide curfew from 7.00 pm to 6.00 a.m.

4. Then, on the 16th of May 2021 the existing curfew timeframe was readjusted to 8.30 p.m. to 6.00 a.m. for Port Harcourt and Obio/Akpor Local Government Areas only.
5. As we have reiterated severally, we understand the extremity of these measures, especially their negative impact on business and the social-economic wellbeing of the State and its residents.

6. However, in taking these measures, our primary concern and interest was and still remains the security of the State and no sacrifice or price can be said to too much to endure for the preservation of lives and property.

7. And as we have severally stated, the curfew is not going to last a day beyond necessary.

8. Consequently, sequel to the measurable improvements in the security situation in the State as well as in our neighbouring States, we have decided to lift the existing curfew on the entire State from tomorrow 7th July 2021.

9. While we thank you for your understanding and cooperation during this trying period, we must all remain security conscious and report any suspicious situation to the security agencies for action.

10. On our part, we will not fail to deploy every resource at our disposal to ensure the safety of lives and property while advancing the wellbeing of all residents.

11. This is the very reason we are clearing the State of shanties that have become veritable sanctuaries for criminals and criminal activities across the State. Clearly, our actions in this direction are not directed or targeted at any particular person, identity or group.

12. Once again, thank you all for your support, prayer and solidarity as we continue to work together to keep Rivers State safe and secure for all.

13. Thank you and may God bless Rivers State.

“As we have severally stated, the curfew is not going to last a day beyond necessary.”

“Consequently, sequel to the measurable improvement in the security situation of the state as well as our neighbouring states, we have decided to lift the curfew from tomorrow July 7, 2021.”

The governor also thanked Rivers people for their understanding throughout the curfew period.

https://msmeclinics.gov.ng/ - How to Apply for the National MSME Survival...