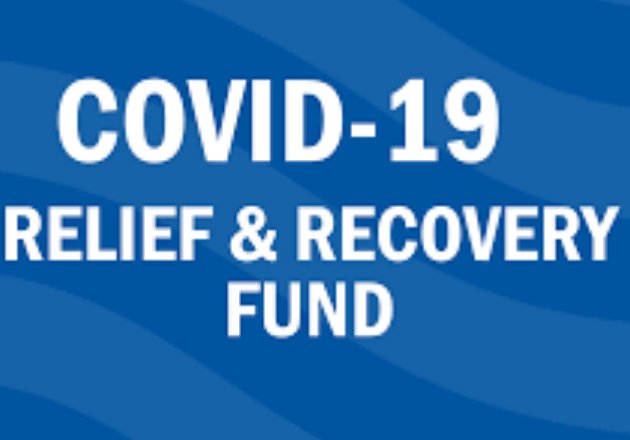 The government explained that a pilot scheme commenced earlier this year with 3,115 beneficiaries in Lagos and Abuja, saying the intervention will be up-scaled nationwide and beneficiaries will start receiving their stipends soon.

Minister of Humanitarian Affairs Disaster Management and Social Development Mrs. Sadiya Farouq stated this on Tuesday during a briefing to give update on the national social investment programmes (NSIP) of the government in Abuja.

She said a Rapid Response Register (RRR) has been put in place as a shock responsive intervention register specifically targeted at the urban informal workers impacted by COVID-19 pandemic.

The minister also said plans to on-board the second batch of beneficiaries under the Government Enterprise and Empowerment Programme (GEEP) are nearing completion and will be made public soon.

“The Federal Ministry of Humanitarian Affairs, Disaster Management and Social Development remains committed to the continued implementation of the National Social Investment Programmes (NSIP), in line with Mr. President’s policy to unfailingly lift 100 million Nigerians out of poverty in 10 years, especially through innovative Youth Empowerment and Gainful Employment.”

According to Mrs. Farouq, the ministry has restarted the National Home-Grown School Feeding programme, saying 9,196,823 pupils in classes 1 to 3 in public primary schools will receive one nutritious meal daily in all 54,619 schools nationwide.

She said the programme has been expanded to accommodate additional five million children in line with the directives of President Muhammadu Buhari.

The minister directed the 550,000 shortlisted applicants for the N-Power Batch C programme to log on to the National Social Investment Management System (NASIMS) self-service portal and enroll their biometric data to qualify for final selection.

She said the second batch of another 500,000 will subsequently be made in line with President Buhari’s directive to engage 1,000,000 beneficiaries under the Batch C.

The minister said: “I am also pleased to inform you that the ministry has recommenced the National Home-Grown School Feeding programme. A total of 9,196,823 pupils in classes 1 to 3 in public primary schools will receive one nutritious meal daily in all 54,619 schools nationwide.

“The programme is being expanded to accommodate an additional five million children in line with the directives of President Muhammadu Buhari.

“The outcomes of this programme includes increase in school enrolment, improved nutrition for benefiting pupils, boosting of local economies and facilitating job creation through the activities of 103,028 cooks, 100,000 small holder farmers and numerous aggregators and commodity transporters engaged nationwide.”

PRESS RELEASE By the Honourable Minister about the Progress of the N-Power...

See the New Samsung Galaxy S22: Everything we know about Samsung’s next...