CBN Devalues Naira To N410/Dollar, Adopts NAFEX Rate across the Market in Nigeria

The Central Bank of Nigeria (CBN) has officially adopted the Nigeria Autonomous Foreign Exchange (NAFEX) rate, devaluing the naira to N410 to the dollar even as the value of the naira depreciated to N486 at the parallel market. 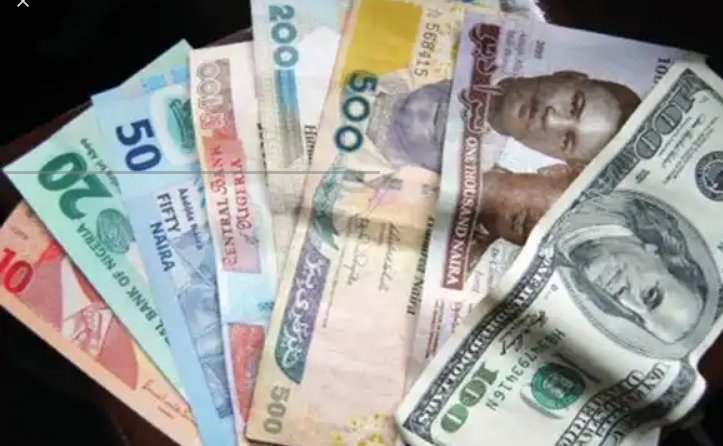 The CBN had earlier this month removed the N380 per dollar exchange rate from its website spurring rumors of a pending devaluation.

Yesterday, on its website, it put the NAFEX rate, which is also known as the Investors’ and Exporters Window (I&E) at N410.25.

On the FMDQ website, the NAFEX closing rate was N411.25 to the dollar, whilst at the parallel market, the value of the naira had depreciated to N486 from N484 to the dollar which it began the week with.

The World Bank and the International Monetary Fund has over the years stressed the need for the CBN to hands off the exchange rate and eliminate the multiple rates in the country.

President of the World Bank, David Malpass, last week, had noted that “the multiple exchange rates has been a burden on the people of Nigeria, and we’ve encouraged the elimination of the official rates and the unification of rates so that money and investment and remittances can flow in and out of Nigeria with less friction.”

CBN Governor, Godwin Emefiele, at the March 2021 Monetary Policy Committee meeting had mentioned that it had not intervened in the I&E window since January this year, noting that, Nigeria has not changed from its foreign exchange management policies.

The I&E window was established in 2017 with the aim of creating an efficient and effective price discovery in the Nigerian forex market.

Meanwhile, the Monetary Policy Committee of the Central Bank of Nigeria, rising from its meeting yesterday, has retained all parameters in line with expectations of analysts as the governor of the CBN, Godwin Emefiele expressed confidence that the economy will remain on growth pedestal over the rest of the year.

At the end of the 278th MPC meeting in Abuja yesterday, members of the committee had unanimously resolved to hold the monetary policy rate and all other policy parameters constant. The benchmark interest rate, MPR was retained at 11.50 per cent while the asymmetric corridor remained at to +100/-700 bps around the MPR. The cash reserve ratio was also retained at 27.50 per cent and the Liquidity Ratio was left unchanged at 30 per cent.

Speaking with journalists at the end of the meeting, CBN governor, Godwin Emefiele said the Committee believed a hold decision was the optimal decision adding that maintaining the status quo will enable previous policy actions to permeate the economy while keeping an eye on global and domestic developments.

The Committee acknowledged that while such a policy action will help address the stubbornly high Inflation, it will constrain the flow of credit to the private sector and upset the economy’s fragile recovery. On loosening, the Committee expressed that although this will complement the government’s efforts in restoring the productive capacity of the economy, it will make it more difficult for the apex bank to achieve its core mandate of price stability.

On the latest Gross Domestic Product data, the Committee expressed that the recovery remains fragile given that the GDP growth of 0.51 per cent is still far below the average population growth rate of 2.7 per cent. The Committee also expressed confidence that the economy will remain on growth pedestal over the rest of the year.

Commenting on the decision of the MPC, Professor Uche Uwaleke noted that hold position was the most expedient decision to take given the prevailing economic condition of the country. “As long as Stagflation continues to challenge the economy, the CBN’s monetary policy stance will be dictated by the need to strike a balance between tackling inflation and supporting economic growth.

See how to Submit Entries for Nigerian Communications Commission (NCC)...