In real estate, the three-word mantra that often makes the difference between success and failure is location, location, location. The same can also be said for what’s happening in the US right now when it comes to the inevitability (or not) of more stimulus checks, and where they’re being sent. 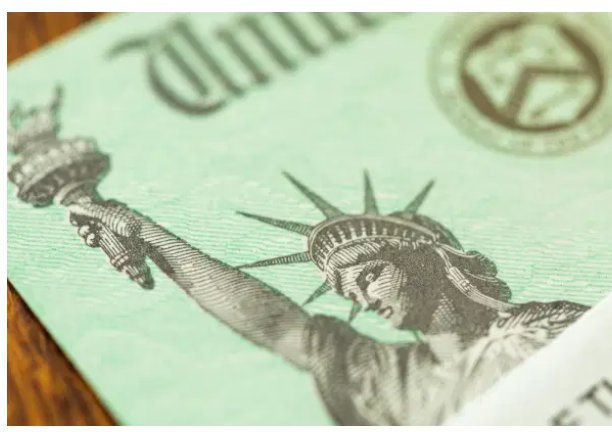 Things are stalled at the moment at the federal level, in terms of a fourth round of payments. The third wave of checks, for $1,400, is still making its way to recipients. And stimulus checks in the form of child tax credit payments have also begun. All of which is to say, there doesn’t seem to be much political will right now to get the ball rolling on a fourth stimulus check. In Washington DC, at least.

On the state level, however, the picture is much different. Some legislatures and governors, as in California, have gotten behind efforts to steer more stimulus checks to residents of their states. California Gov. Gavin Newsom signed a state budget deal in recent days, among the benefits of which is a new state stimulus check.

That help is intended to cover 100% of back rent. And not just that, but also prospective rent for several months into the future. The California stimulus plan also includes an additional $2 billion for overdue water and utility bills.

Here, meanwhile, is what’s going on along these lines in three more states:

The state budget signed by Florida Gov. Ron DeSantis in June includes more stimulus checks for Floridians in specific demographics. $1,000 payments are going to first responders and teachers. About 174,000 of the former and 175,000 of the latter (along with 3,000 school principals), per Bloomberg.

Texas is a bit of an outlier among the states we’re mentioning here. It hasn’t passed anything at the state level for all residents. Some school districts in the Lone Star State, however, have started handing out stimulus payments to teachers. Irving teachers, for example, are getting a one-time $2,000 payment. School district employees in Fort Worth and Arlington are getting something even better — a 4% raise.

New Mexico, meanwhile, allowed state residents to apply for stimulus relief in the form of more stimulus checks. This week, the state announced that almost 6,400 people applied for a chunk of $5 million allotted for this effort. And more than 4,600 are getting one-time stimulus payments of $750.

Nigerians can now travel across 160 countries without Visa – Agency