Do you know that the House of Representatives’ Committee on Appropriations has summoned the Minister of Humanitarian Affairs, Disaster Management and Social Development, Sadiya Farouq, for allegedly shunning invitations to defend the 2022 budget proposed by her ministry? See more details below. 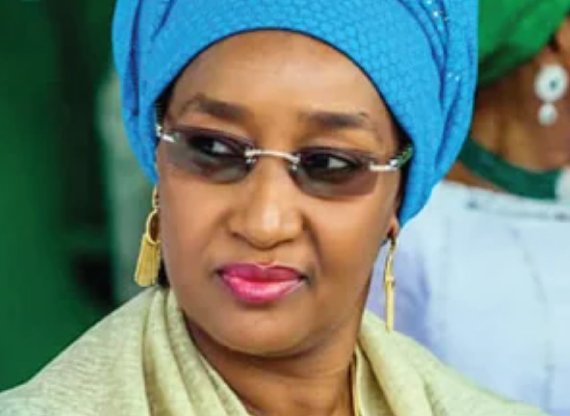 The Chairman of the committee, Aliyu Betara, who issued the summons, threatened that the House would be forced to take a decisive action against the ministry if Farouq failed to show up.

Betara, who spoke to journalists on Friday, alleged that the minister had consistently refused to appear at the House Committee on Poverty Alleviation which has oversight over the ministry.

“The committee is insisting that the minister, who superintends over the spending in the ministry, should come forward to account and not the PS.”

Betara stated that he would never approve the Permanent Secretary presence, insisting that Farouq must come before the committee in person to defend her ministry’s budget.

The minister has overseen huge spending of national funds on palliatives in the 2020 and 2021 budgets, and the committee would want her to account for them,” he said.

A new stimulus check is coming next week – This is when you’ll get it,...